by Larry Monserate Piojo​​​​​​​
Compostela Valley is one of the largest cavendish banana growers in the country with exports to international markets such as Japan, China, and South Korea; making Philippines the second largest banana exporter in the world.
.
Majority of the farms are owned and operated by Agrarian Reform Beneficiaries (ARBs) who sell their produce under exclusive production and sales agreement or the Agribusiness Venture Agreement (AVA) to private multinational agriculture companies like SUMIFRU and Unifrutti.
.
Agribusiness Venture Agreement (AVA) is a government initiative to provide support to farmers including access to capital through these private entities. This agreement, however, has favored these large corporations and exporters leaving farmers with unfavorable deals. Having less or no knowledge of laws and their rights, farmers signed these contracts with them in 'good faith'.
.
Literally, with sweat and blood, banana farmers struggle to feed their families and at the same time grow quality bananas while dealing with unfair pricing imposed by companies regardless of production cost.
.
The companies buy their produce at a very low cost and are sold to exporters, then to consumers at a significantly higher price.
.
As the banana industry flourish and corporations income rise, laborers are underpaid and farmers buried in debt.
.
Today, most banana farmers in Compostela Valley in Mindanao fight to seek just contracts and independence from the control of unfair multinational agriculture companies.
.
2019 © Larry Monserate Piojo 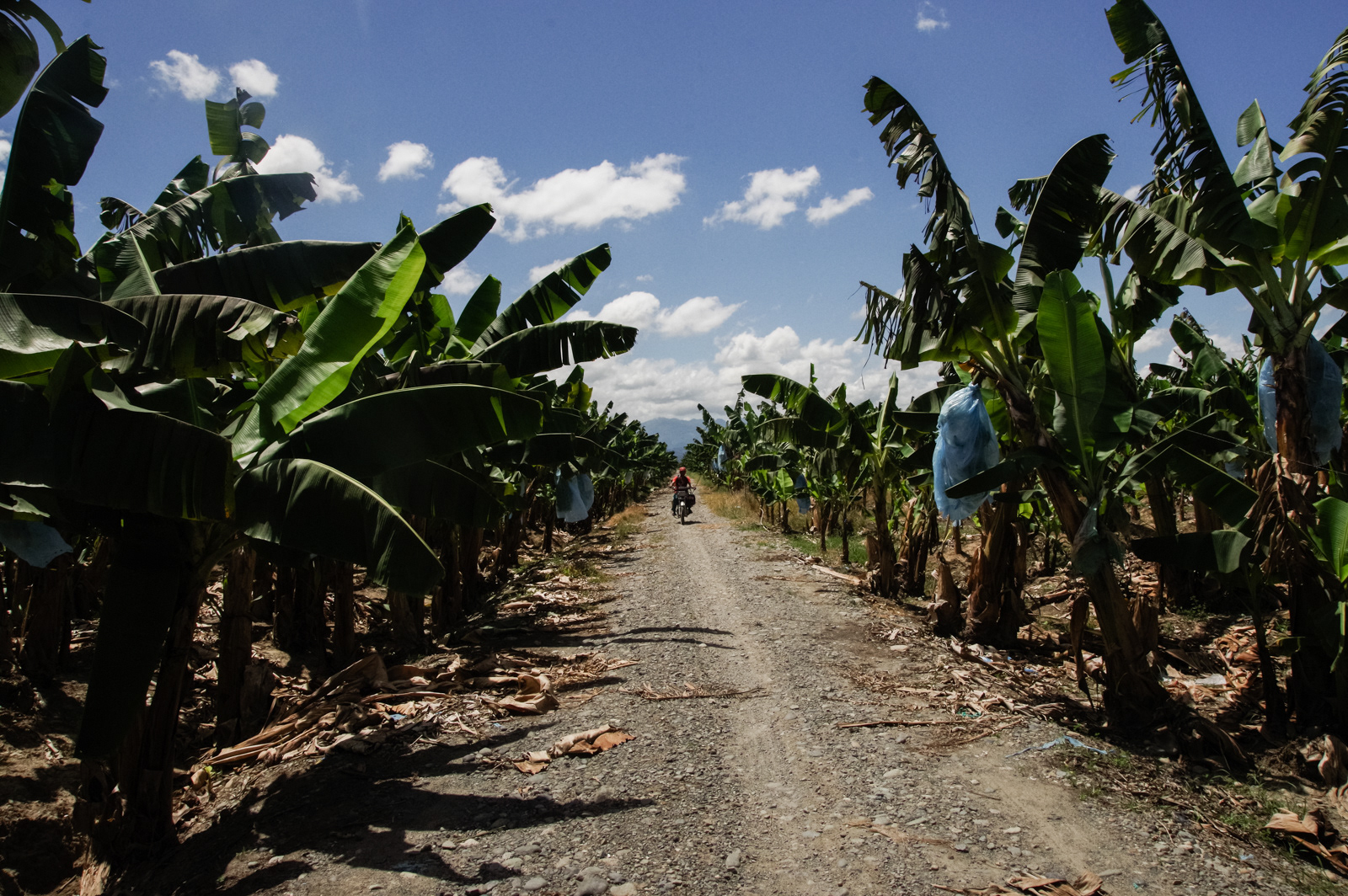 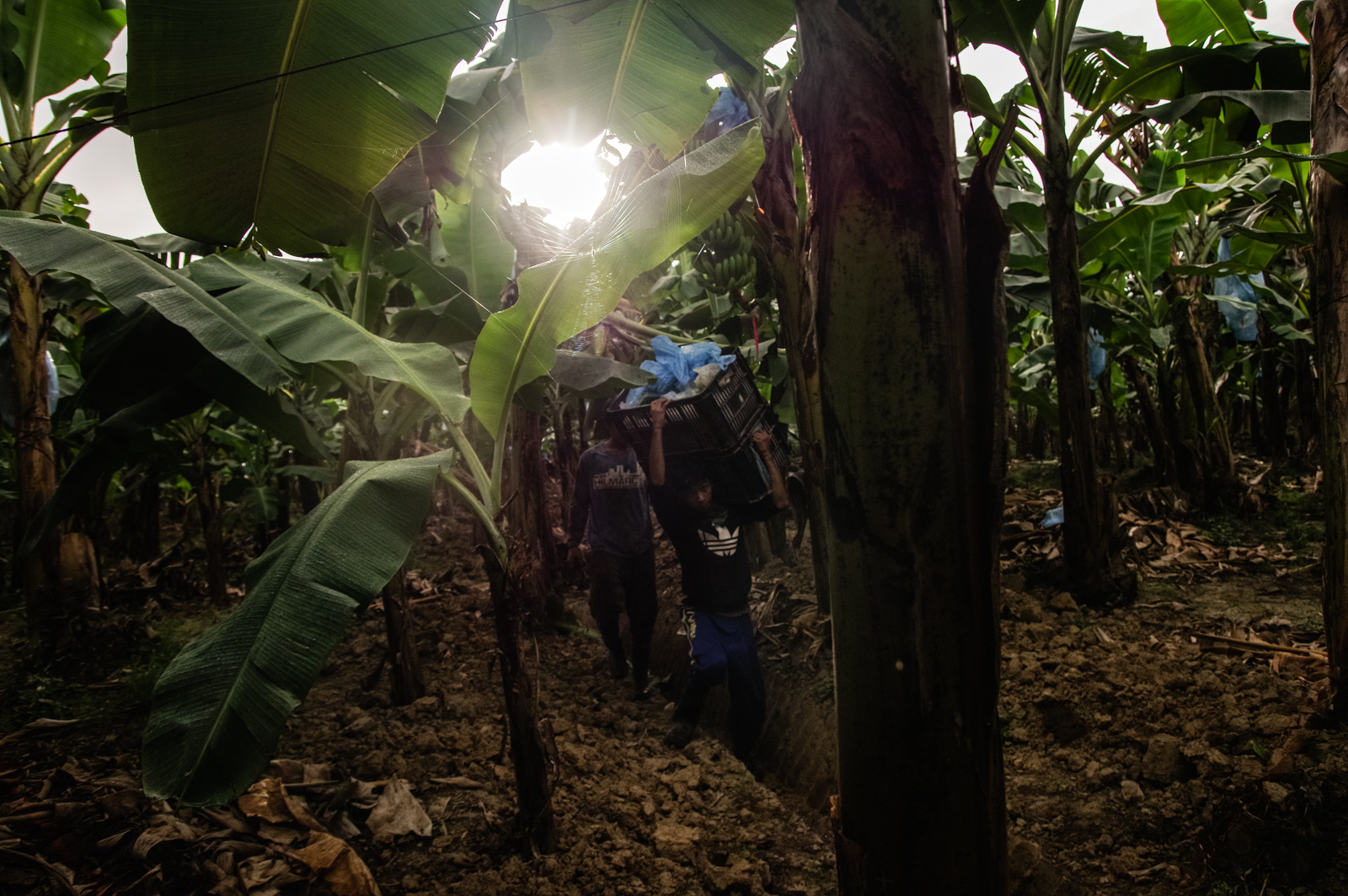 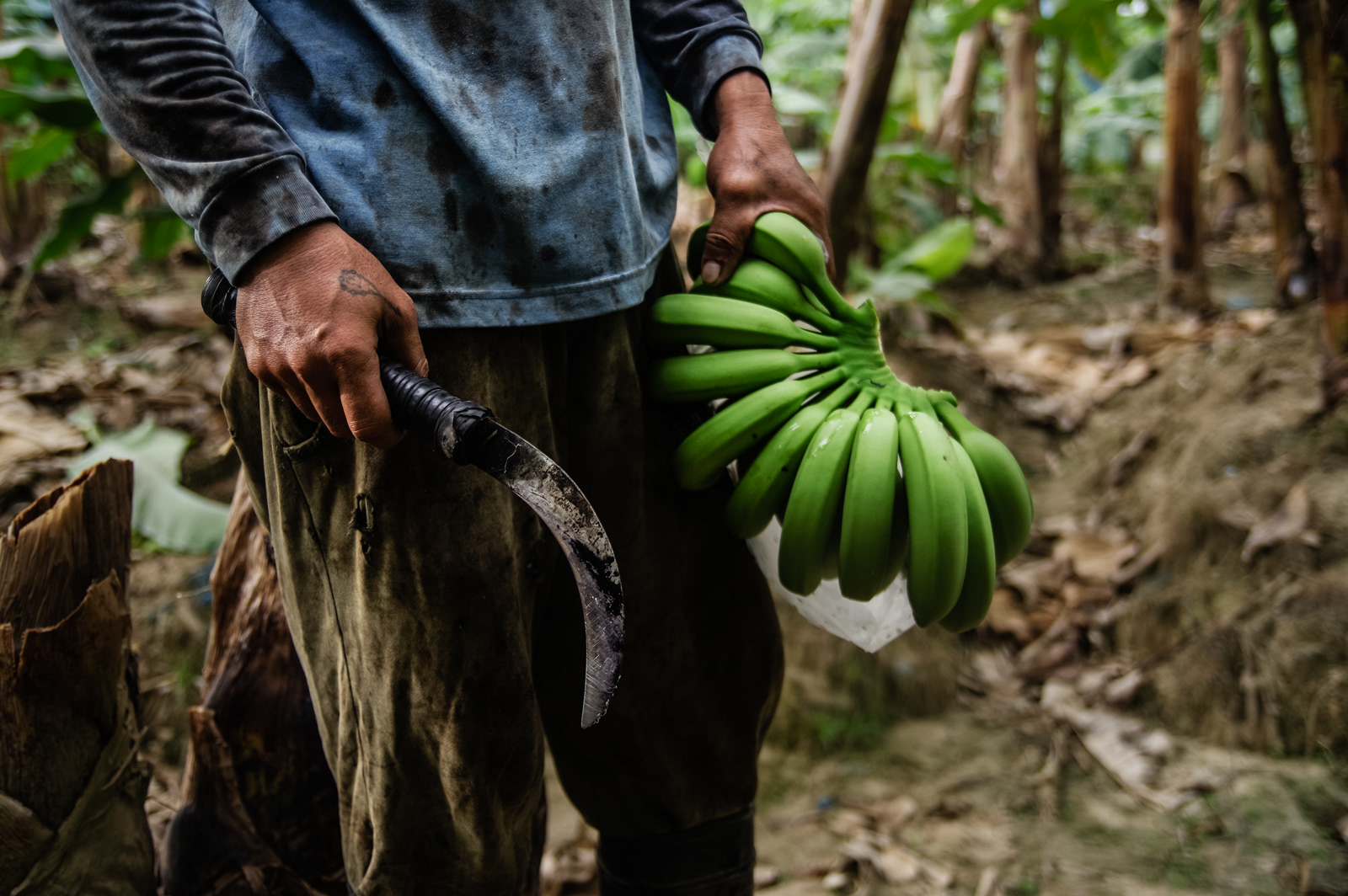 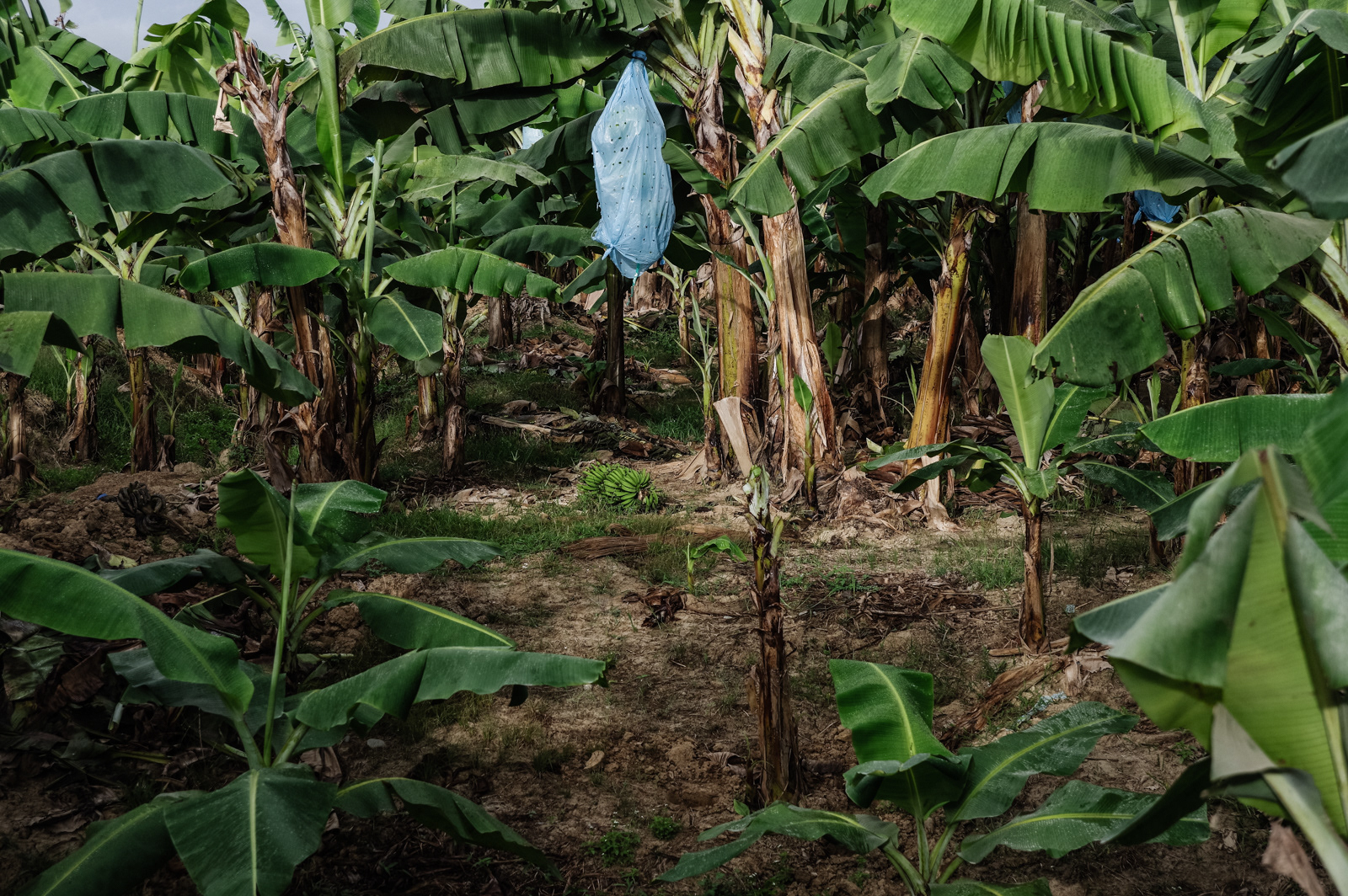 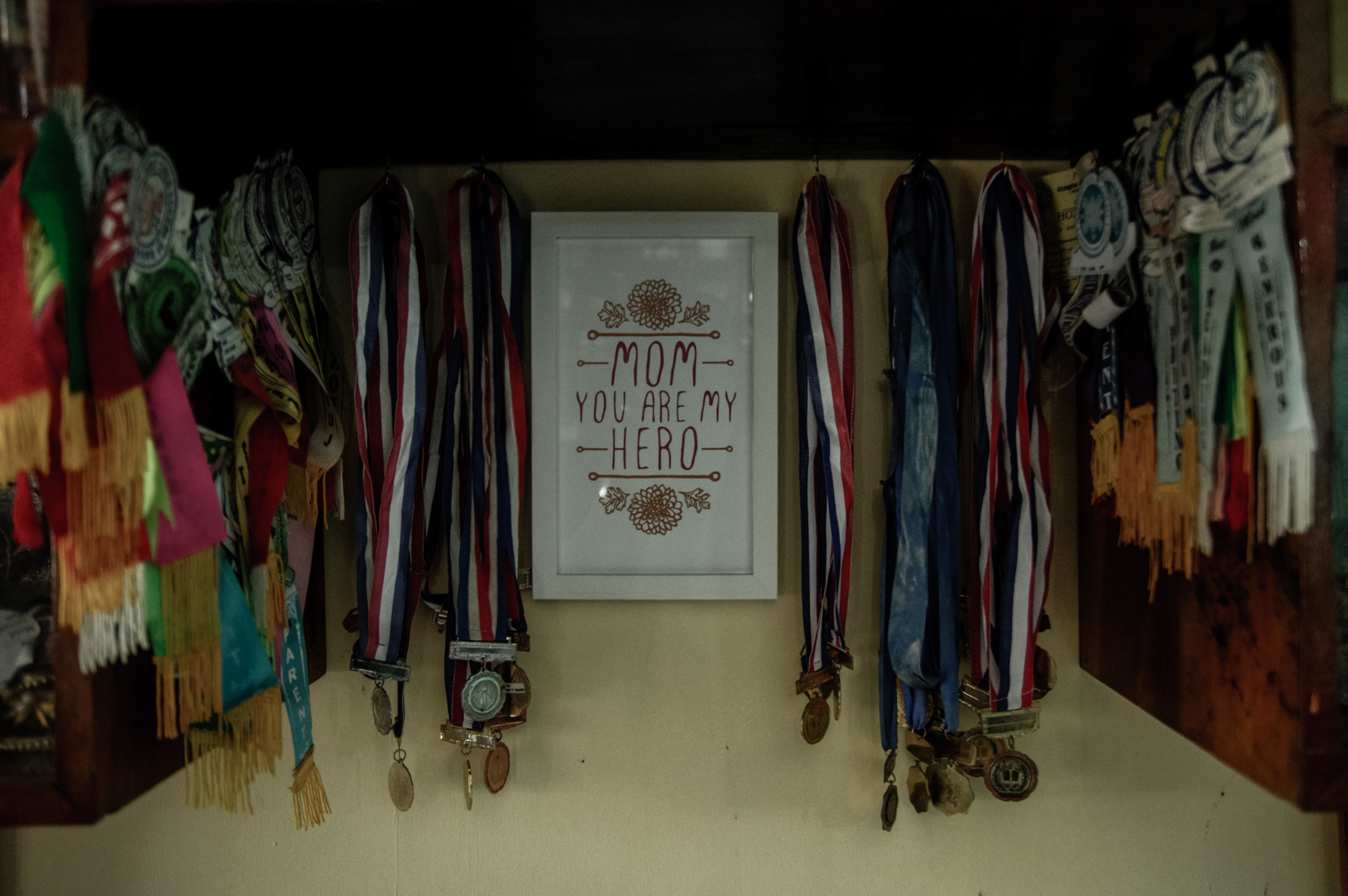 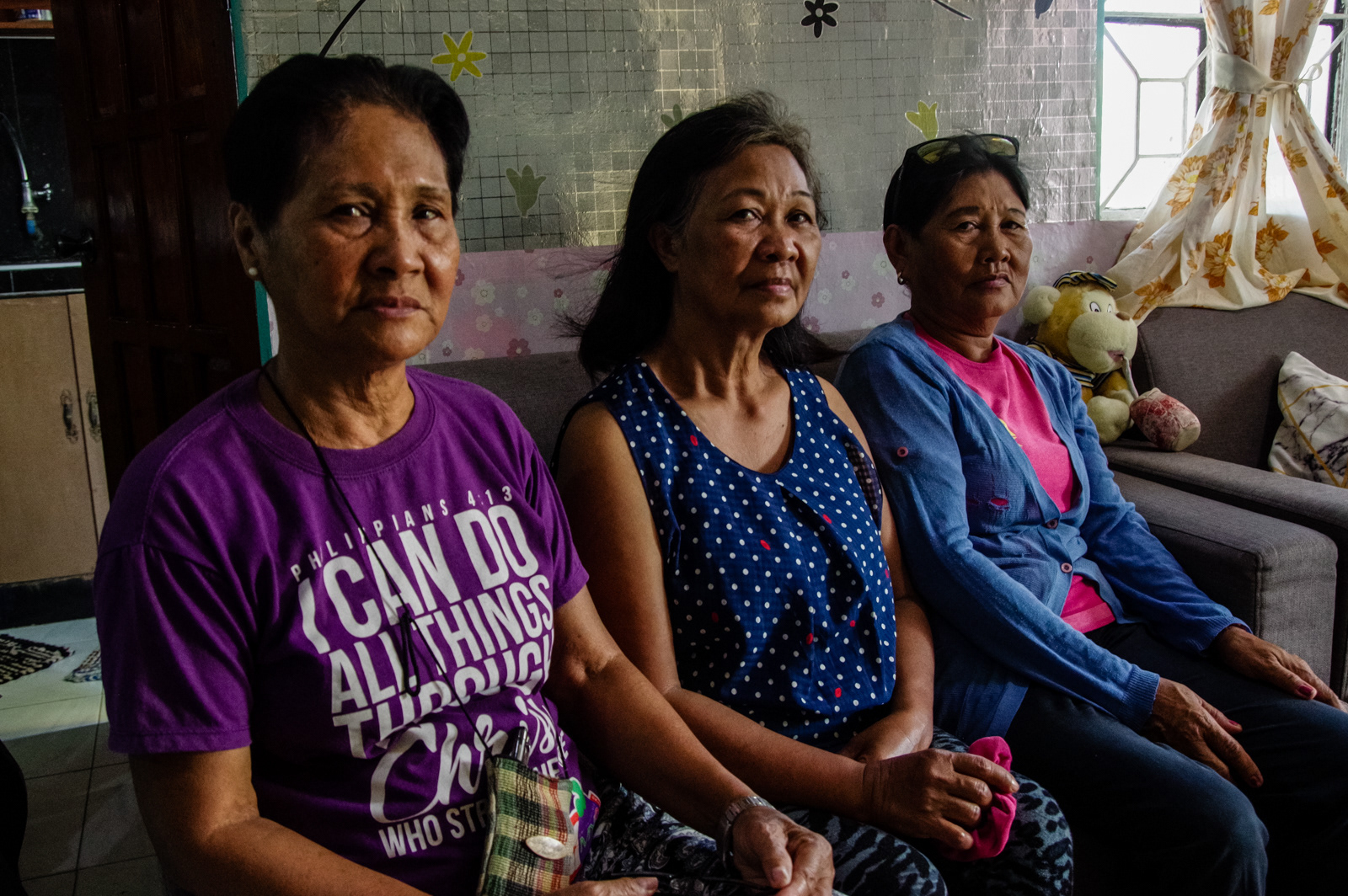 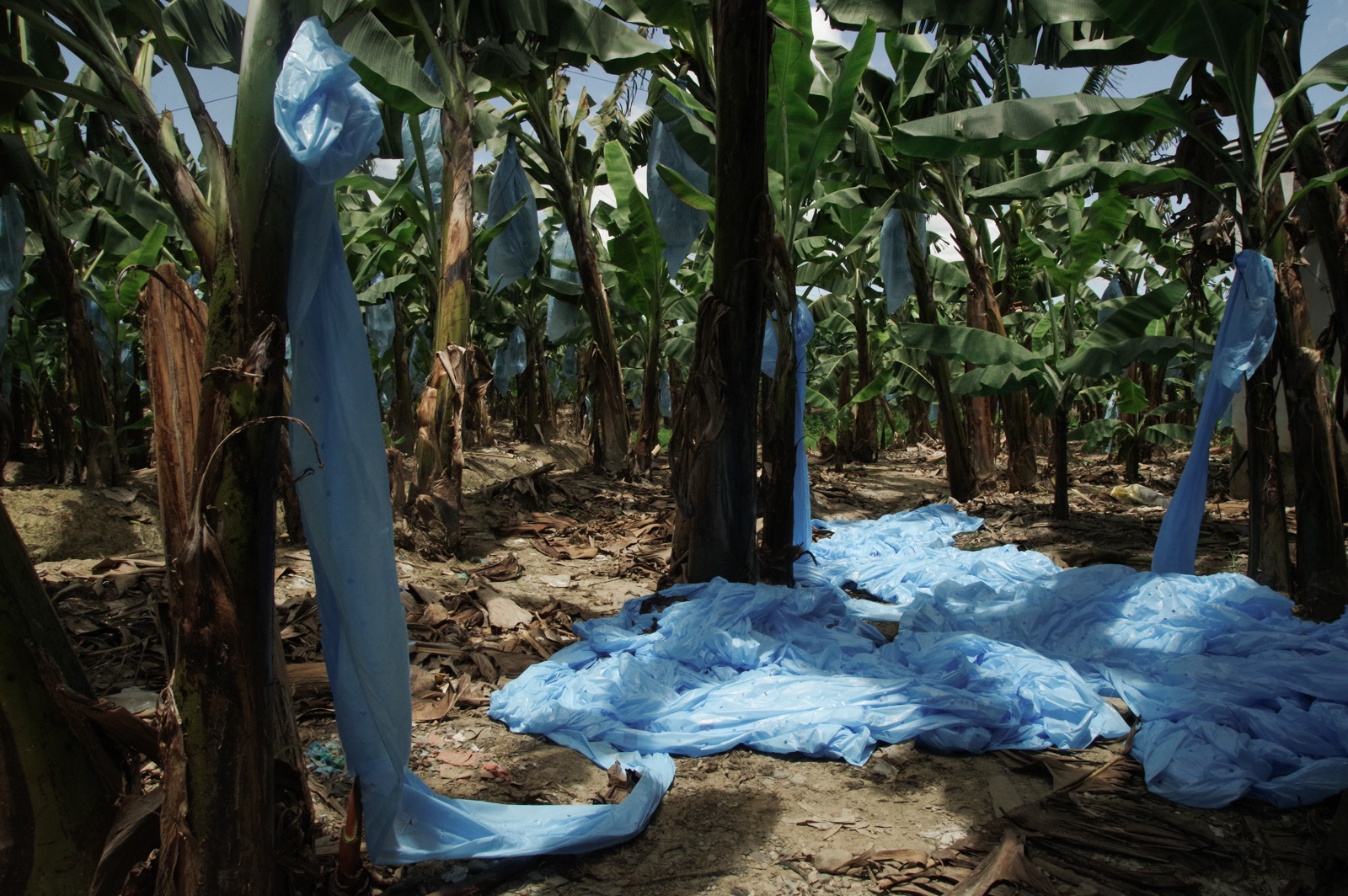 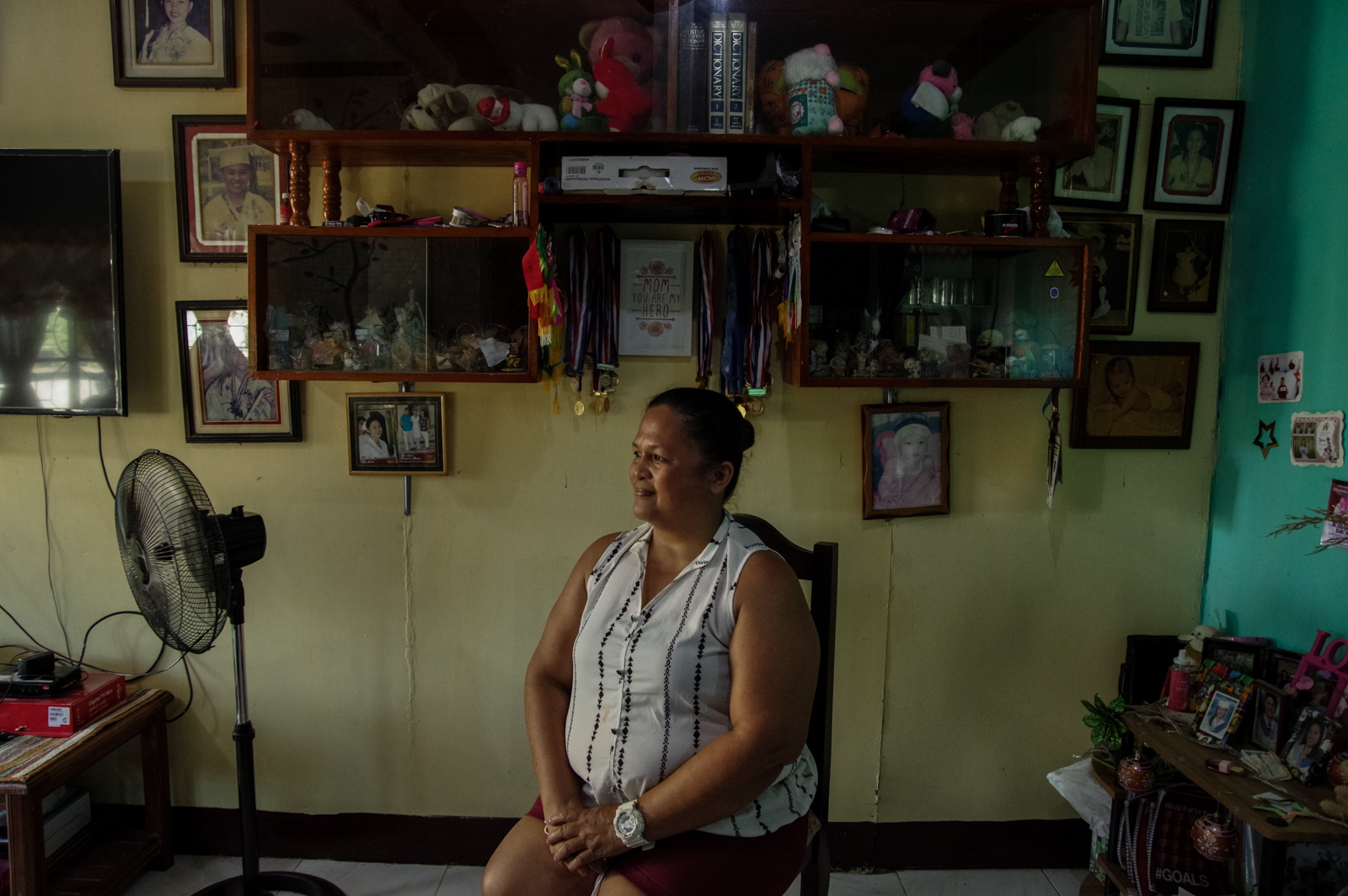 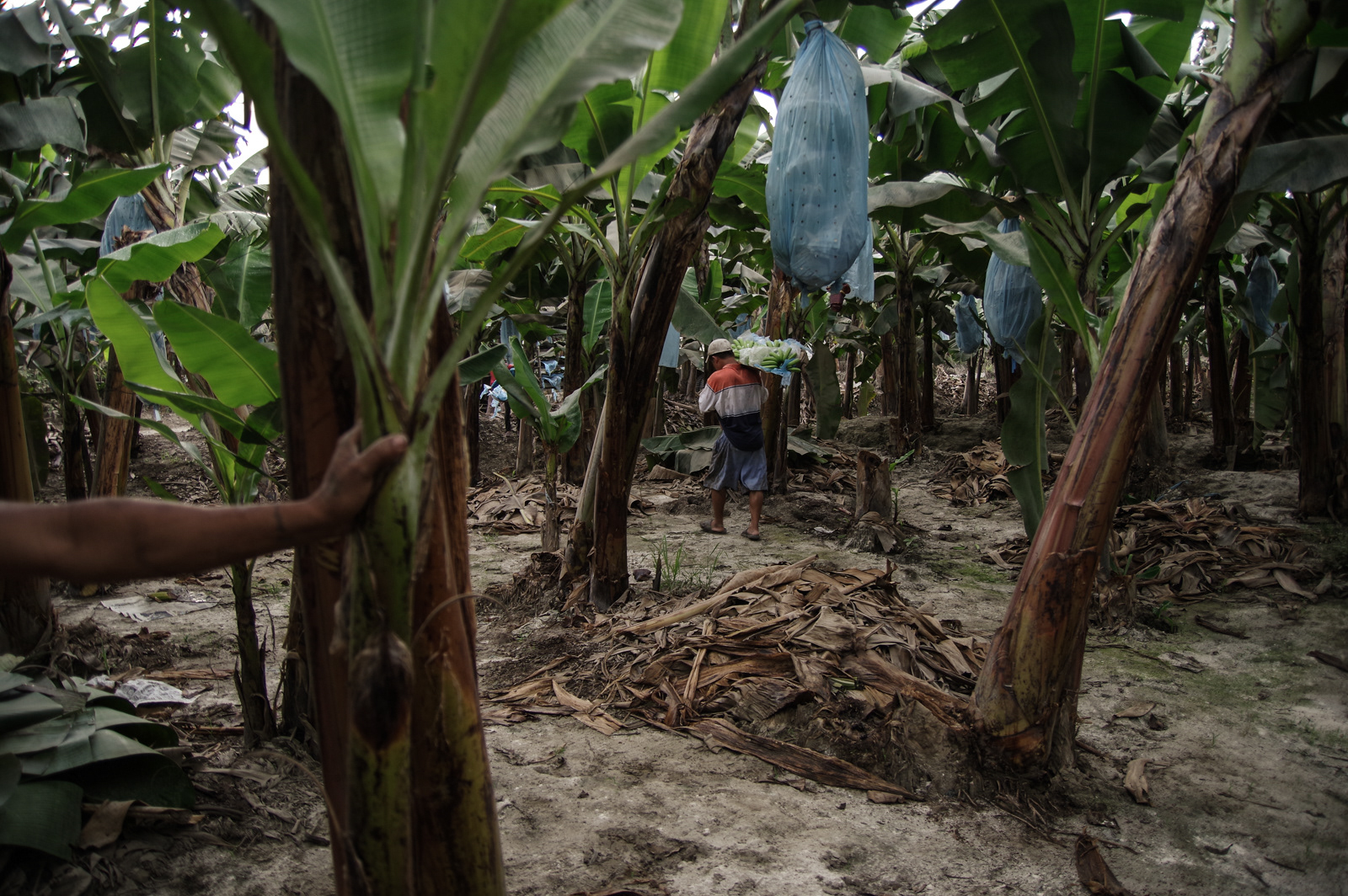 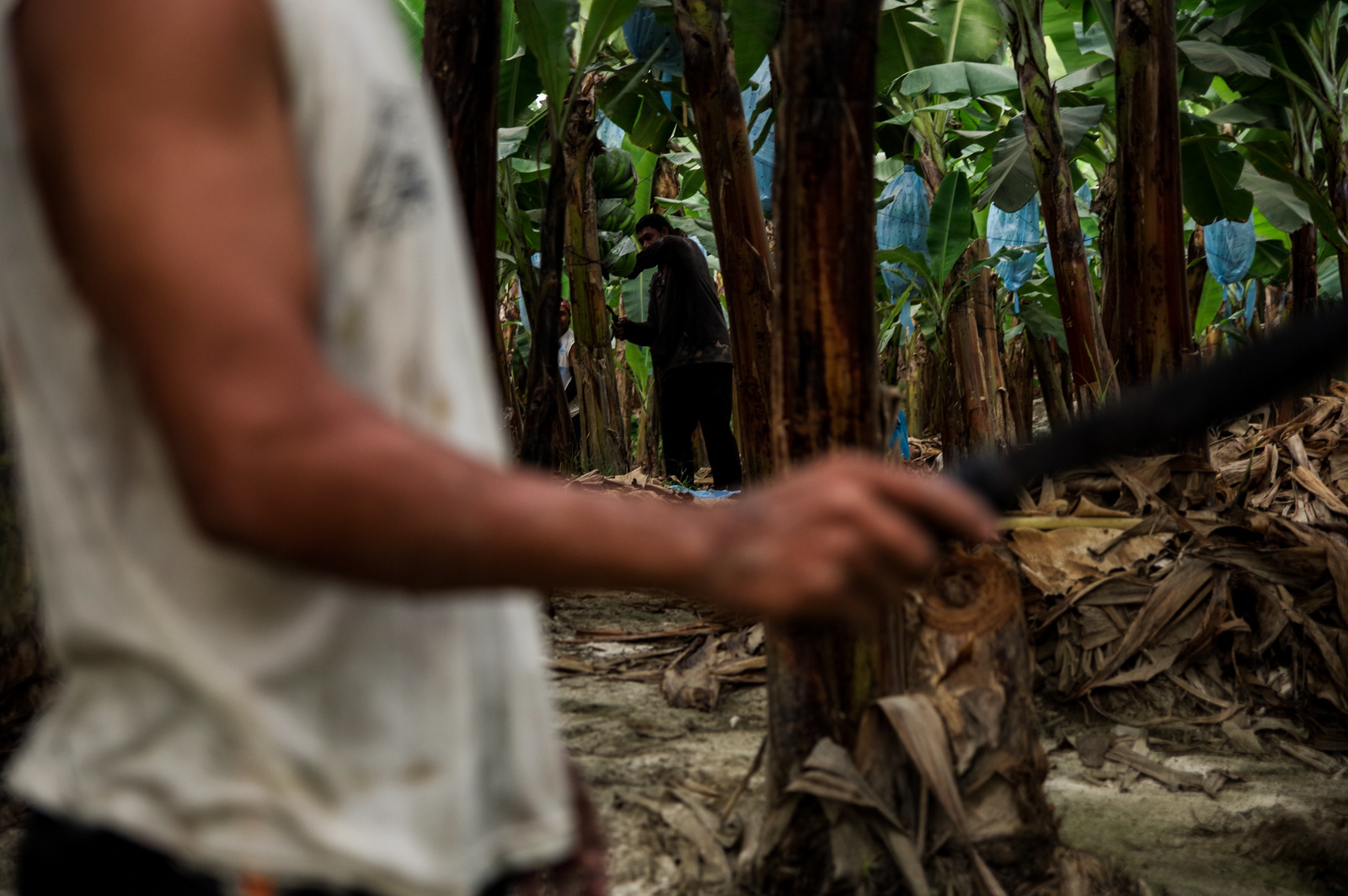 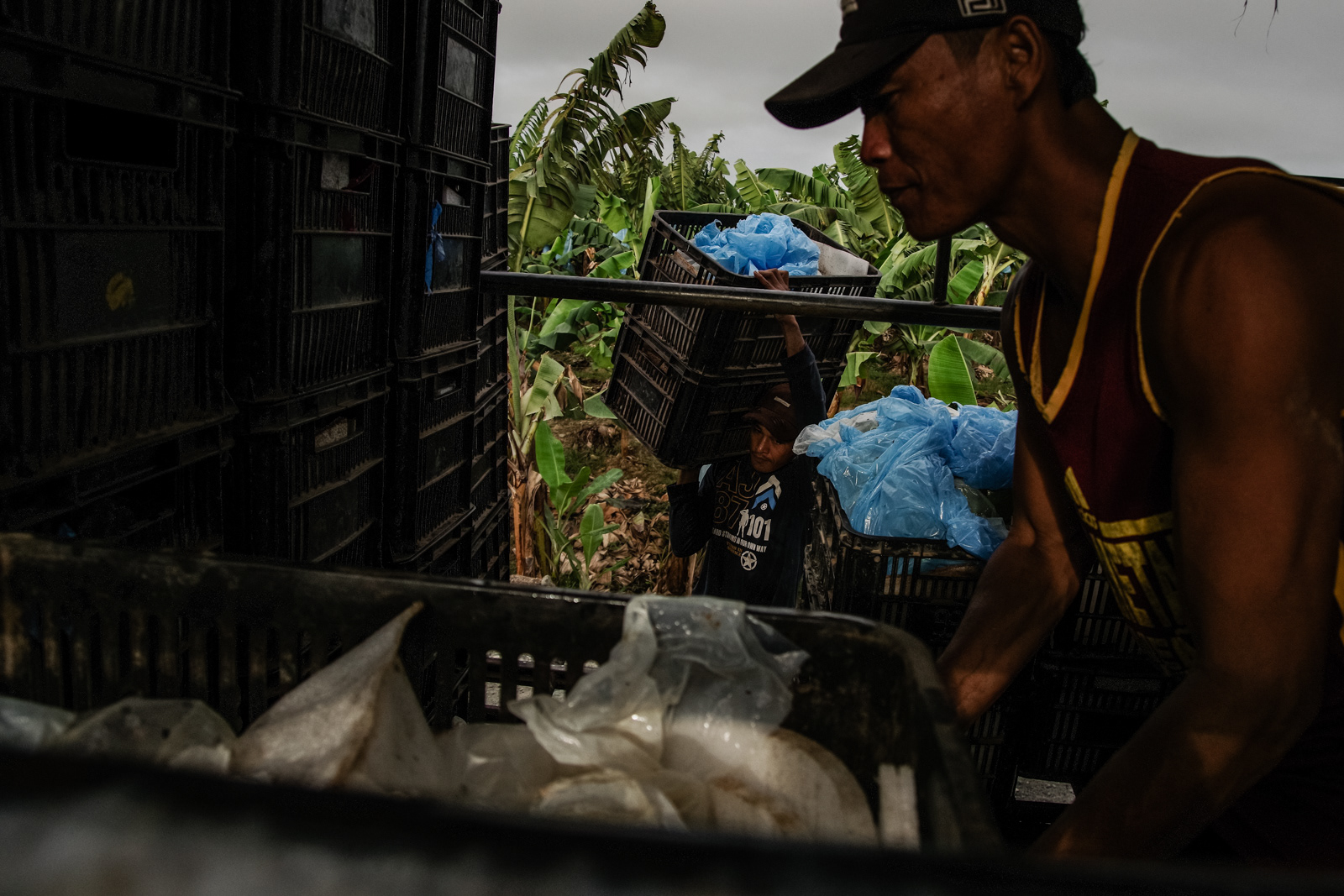 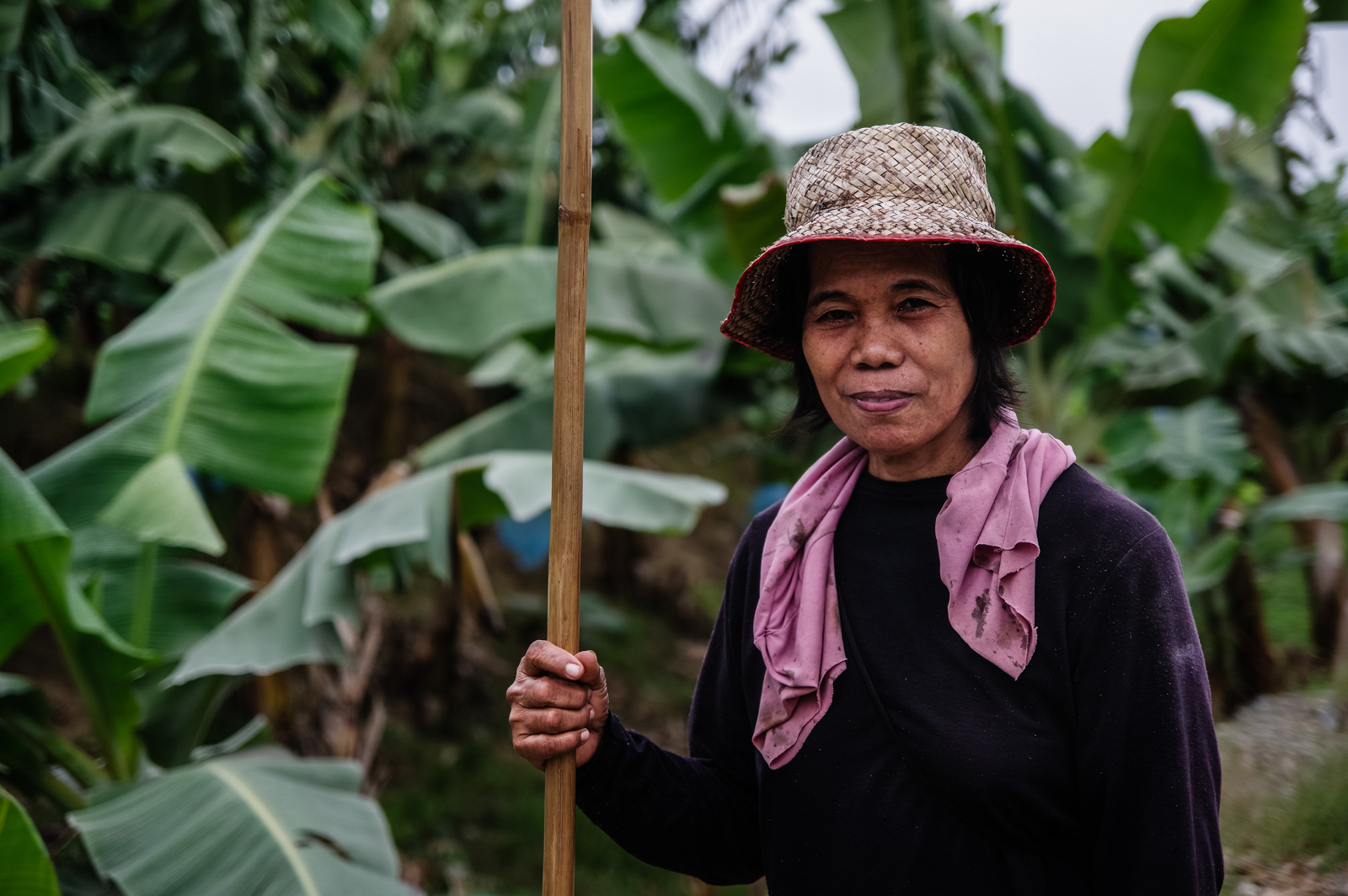 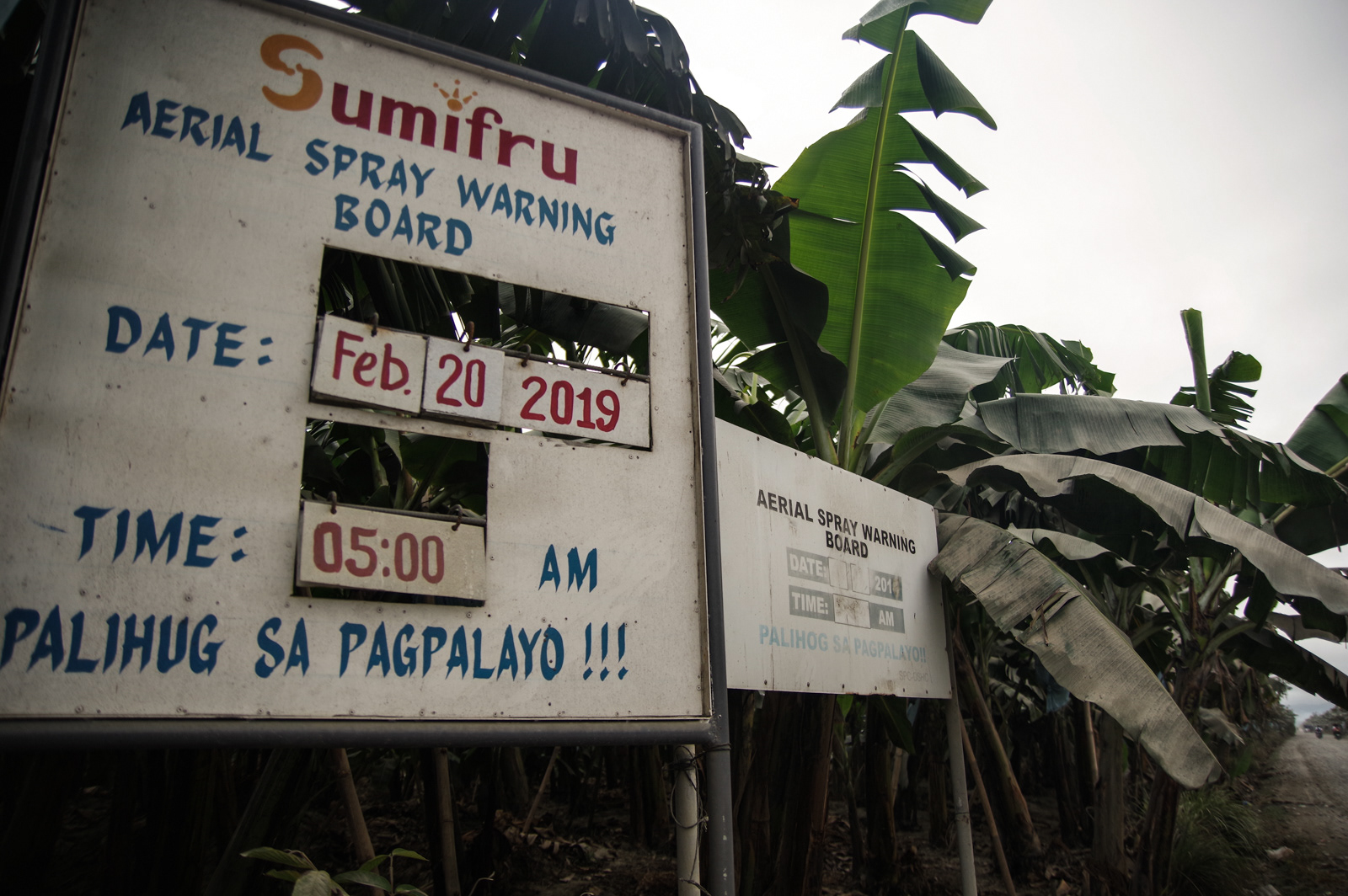 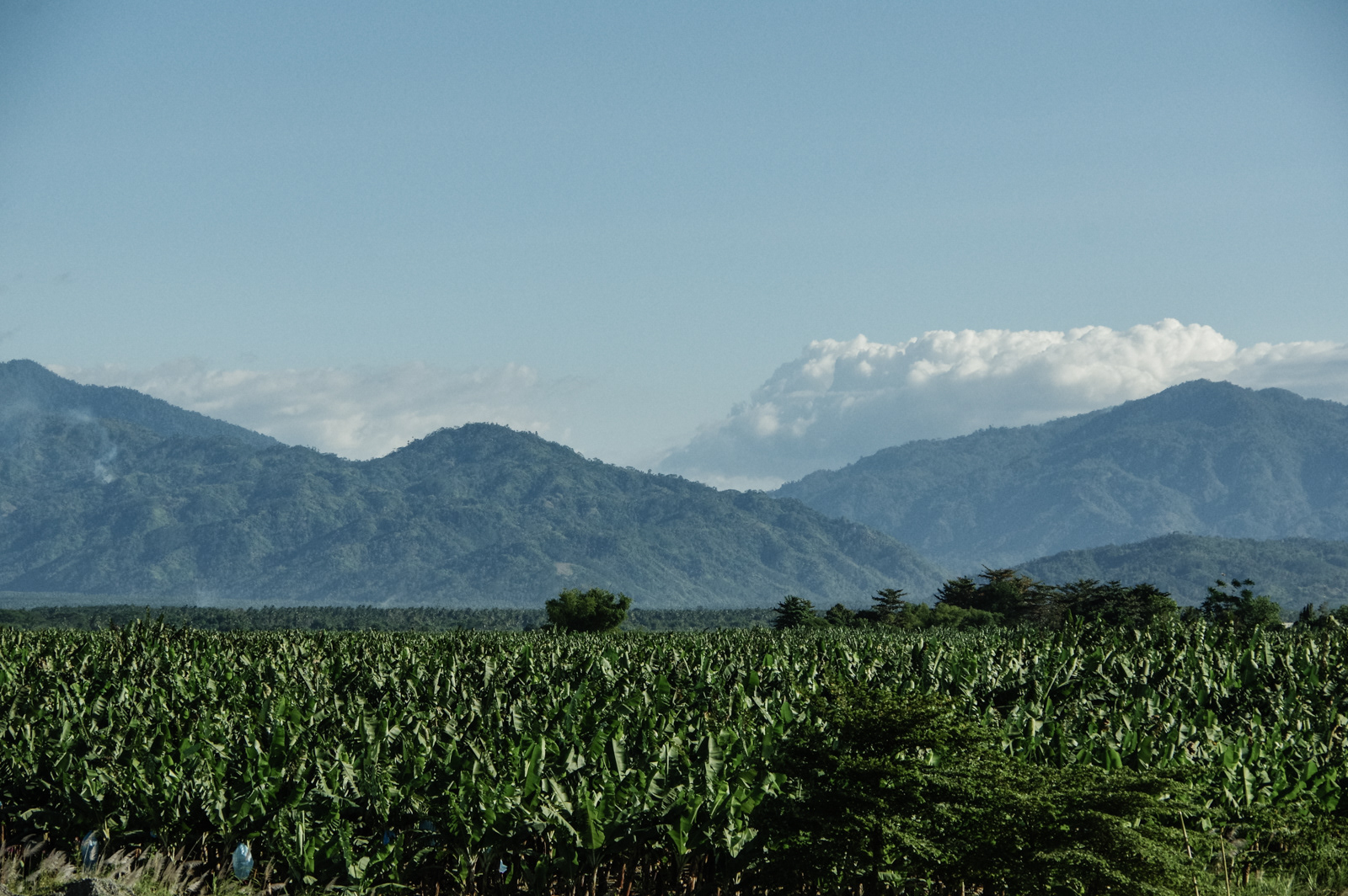 The Polio Nurse
↑Back to Top